Note:  As always, readers that need to reduce the volume of my blog's theme-song (so that you can properly listen to the video) can simply scroll down to the bottom right and adjust the volume on the Mixpod dashboard.


Good tidings yet again ladies and gentlemen... SquareEnix have just added the fourth latest video on their "Eorzea - The Making of a Realm" series on the SE official YouTube channel.

They are awesomely wonderful pictures and we even got a better glimpse of all the cities in all their glory... (honestly, the lighting effects in this game are truly astonishing).  BTW, look closely and see if you recognize the first hints of the bridge(s?) that leads to mysterious Ishgard...


And this image below... could this be the guildleve camp for Ishgard (in the video at 3:55)?  Watch the full video and you decide. 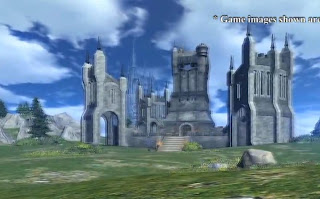 Anyway, Gamescon kicked off today in Cologne, Germany (runs between August 18th to the 22nd); and Zyuu from FFXIVCore has brought us his first images and interview with FFXIV developers.  Here are a couple excerpts from the interview:


Will endgame be in the game on release?

Factionleves is something that we're trying to implement at the moment. And you might soon see some part of it in the beta test that is going on at the moment. It is something you can acquire by collecting action points in the game and by doing Levequests. We are going to add more and more of this type of leve in the game to make it quite challenging. As for the launch however we want to make sure that the game is easy and accessable for casual players. Throughout version updates we're going to introduce more hardcore content so even both casual and hardcore players alike will enjoy the game.


Concerning the direction of this game; is Guildleve's the standard to level in regards to FFXIV? It was heavily advertised in several locations and there seems to be an overall disgruntled feeling towards its 48 hour cooldown. Is this part of the limit implemented for the beta, or is this intention for the release? Is straight-mob grinding going to the primary source of experience gains for FFXIV?

One of the reasons for the current design is that it's fine if you're playing solo. If you have more time however, we feel that there's a lot of guildleves to experience with other people in groups, while yourself might not have the guildleve, you can still join other peoples guildleves. Currently though most feel there's not enough benefit to group up and as such do the guildleves solo instead. We are working on adressing that so group play will be more encouraged, so maybe either you get more skillpoints for example. Basically we're trying to adjust it so that people do guildleves with other people.


Anywayz, hopefully, there may soon be some more images from Zyuu's Gamescon coverage and as soon as I get sight them on FFXIVCore, I'll post them up.  In the meantime, here are some of the images that I have finished chipping out of the "Making of Eorzea" videos (yep, yep I'm still trying to get this little project of mine done... gimme a few more days lol).


As always, remember that though I used the official video to create the images, they all still remain the sole property of Square Enix and all their FFXIV-related material; and is thus posted here strictly for fan purposes. 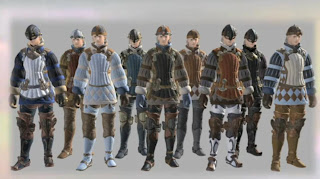 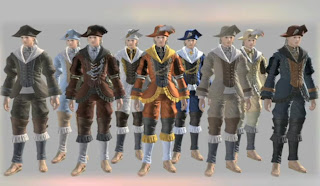 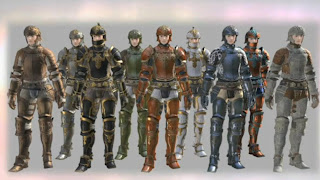 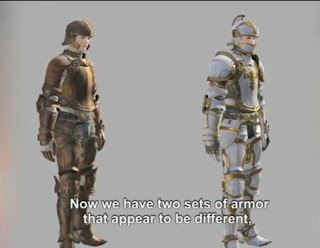 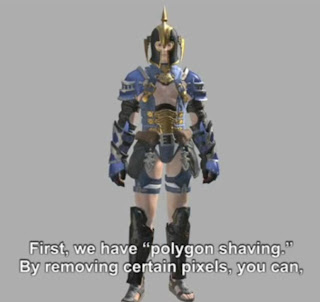 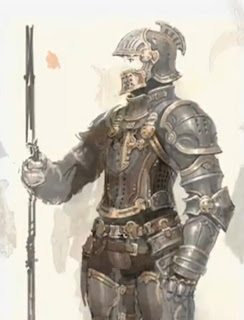 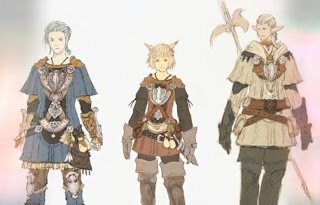 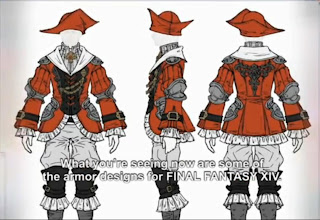 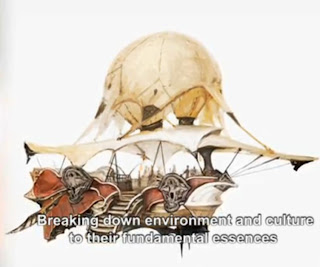 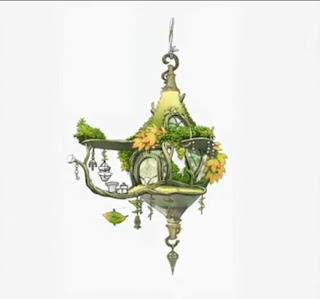 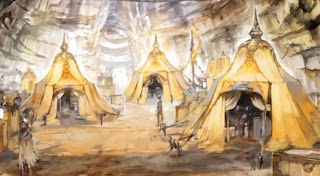 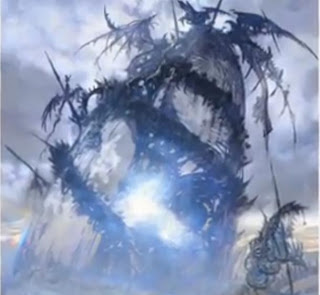 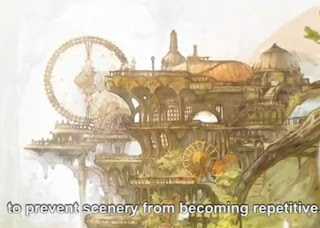 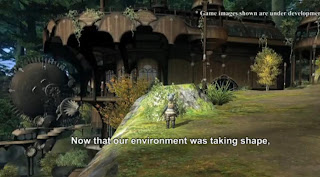 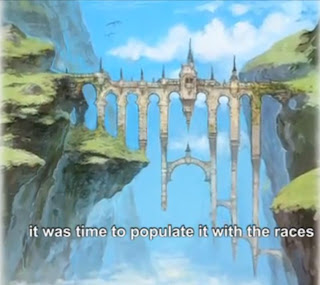 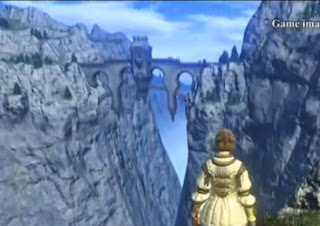 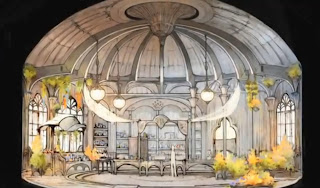 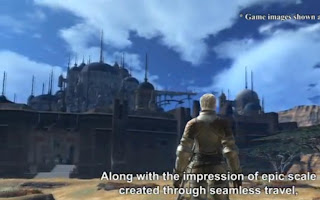 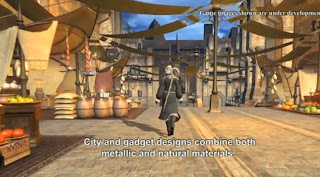 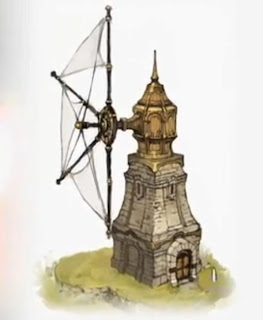